EGM lead team wins first prize at IoT week hackaton by presenting BLUEWARE, solution to integrate many european project together using different Gateways with
many different sensor in order to connect them to a FIWARE IoT Agent who is linked to a Orion Context Broker.

Collecting first prizeThe 2015 IoT week took place in Lisbon and organised a hackaton having as constraints to build upon the IBM Bluemix offer and to make use of Libelium hardware.

EGM teams extent the joint IERC projects demonstration pushed in the context of Smart-Action project to include both FIWARE and IBM Bluemix elements thus offering a scalable cloud based service offering. 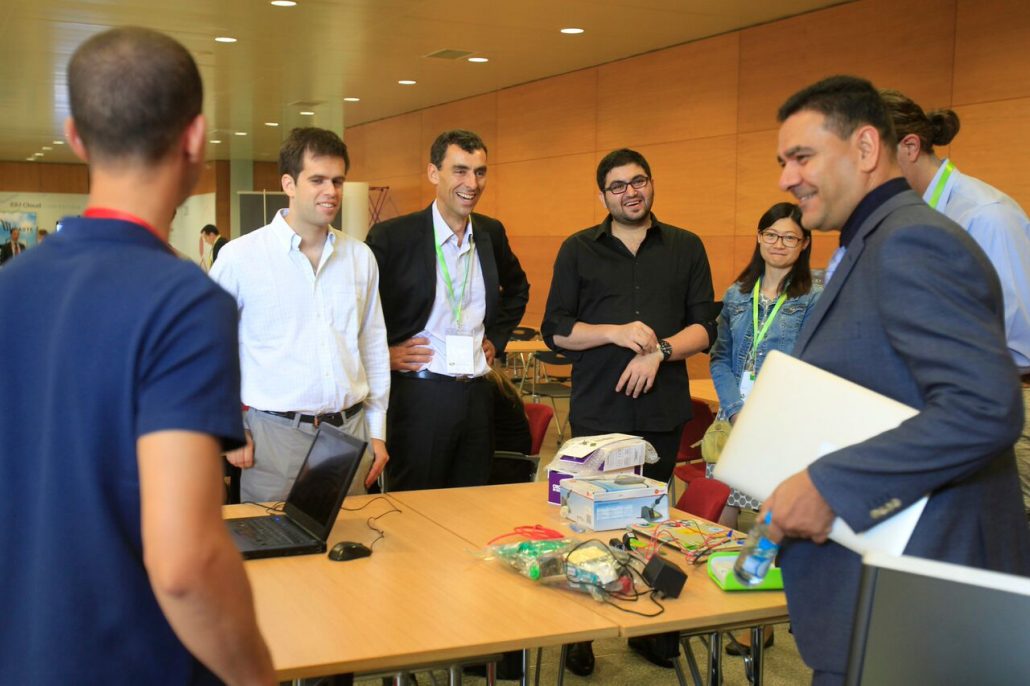 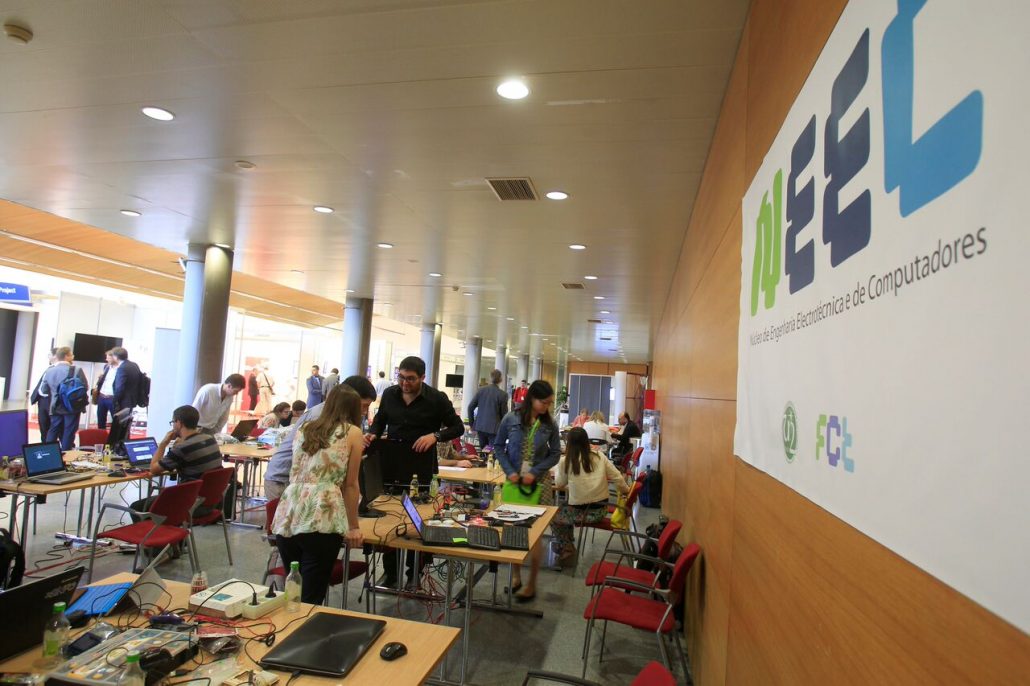 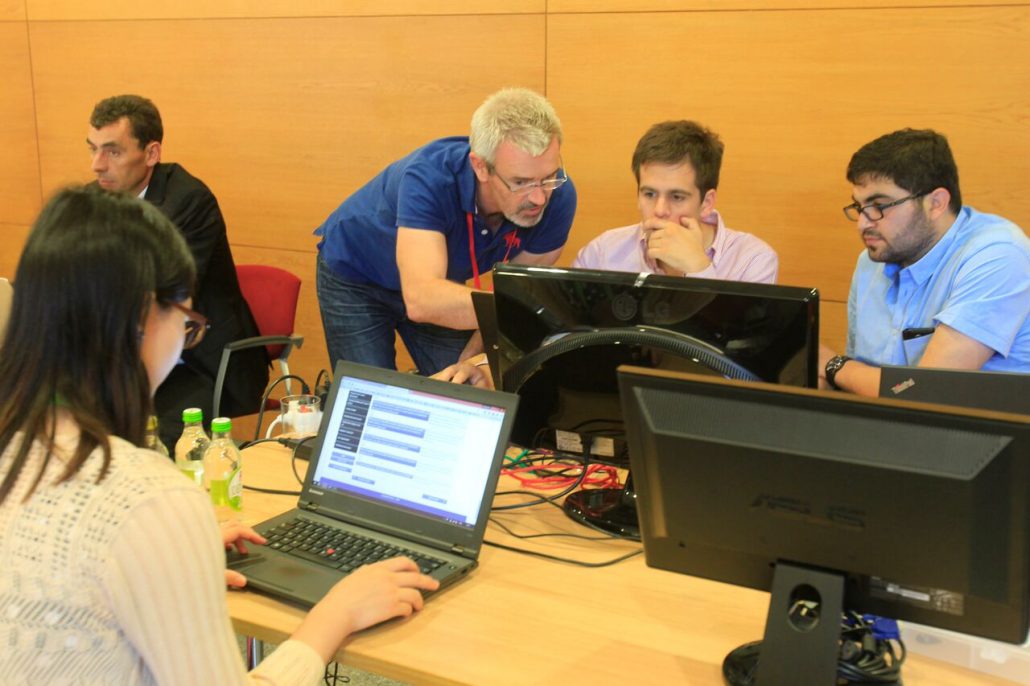 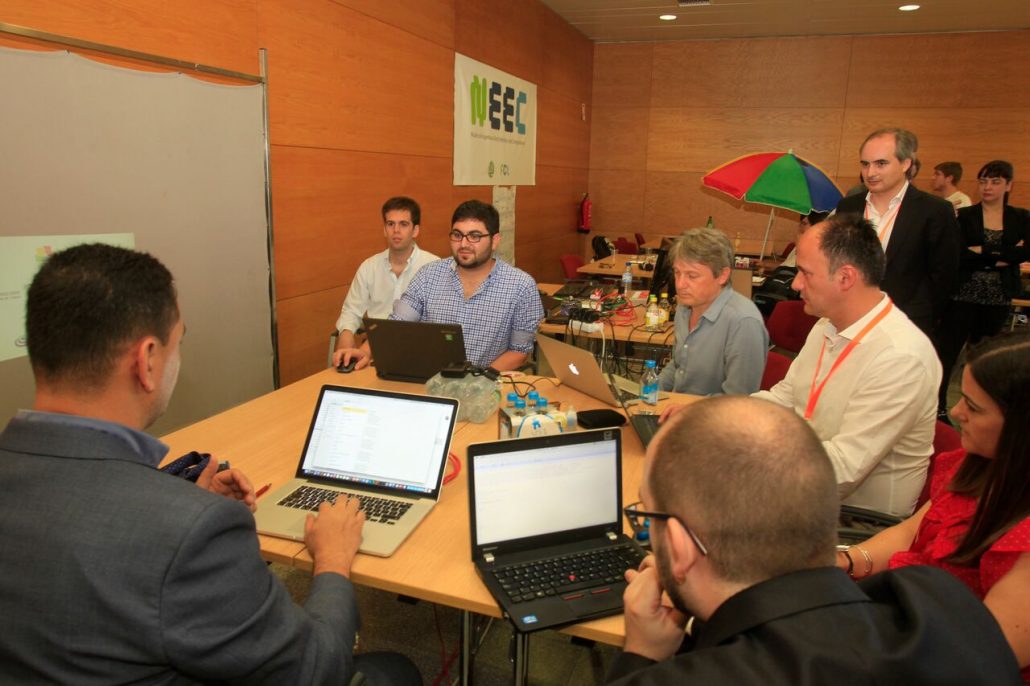 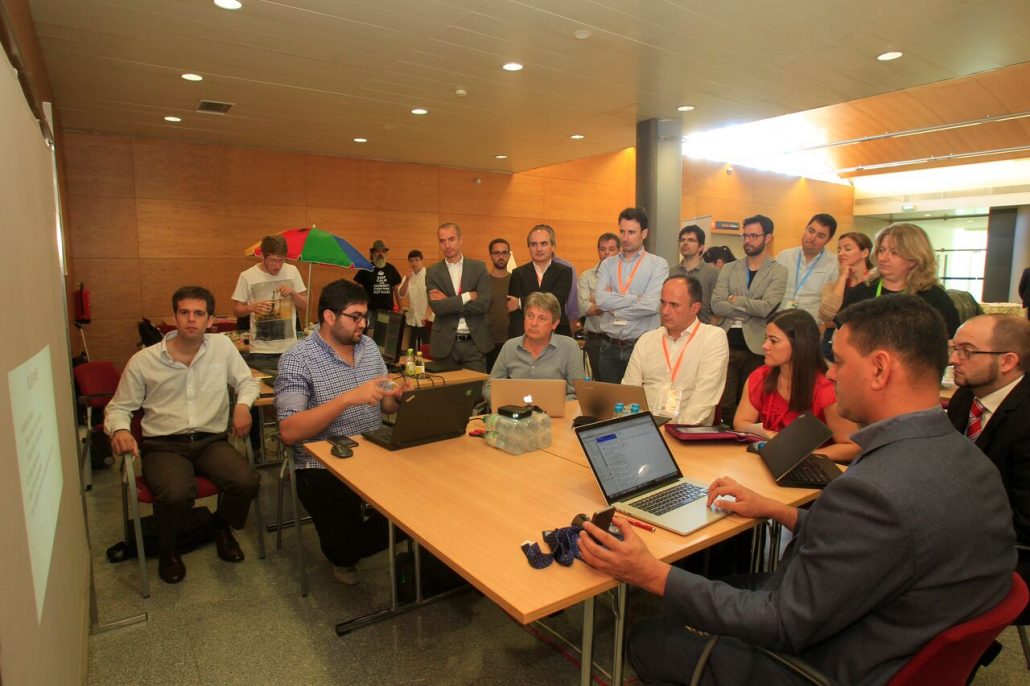 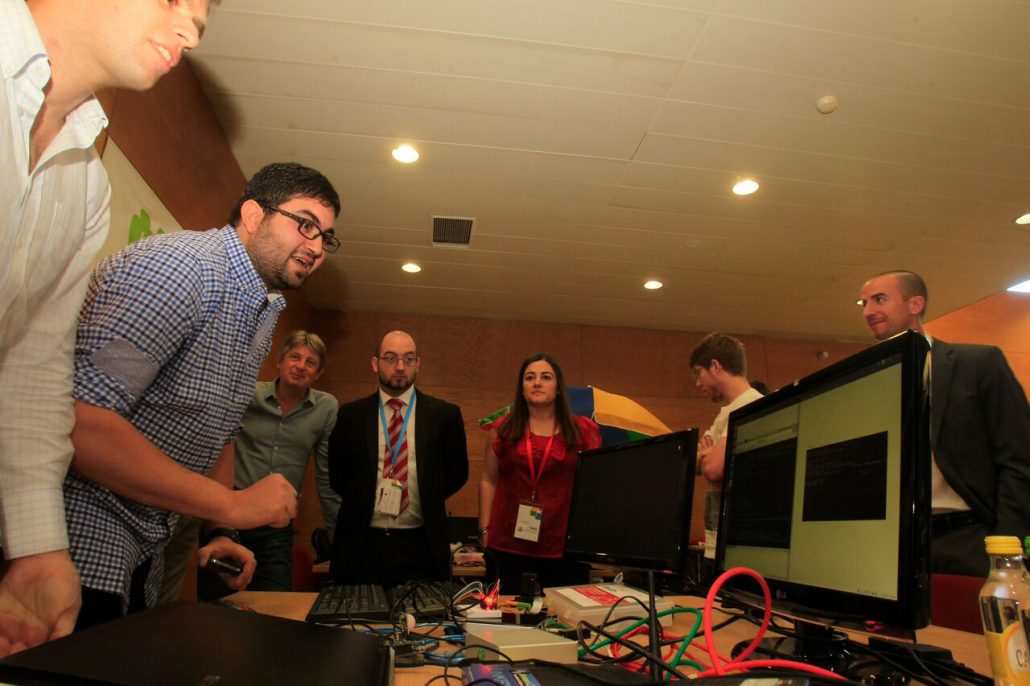 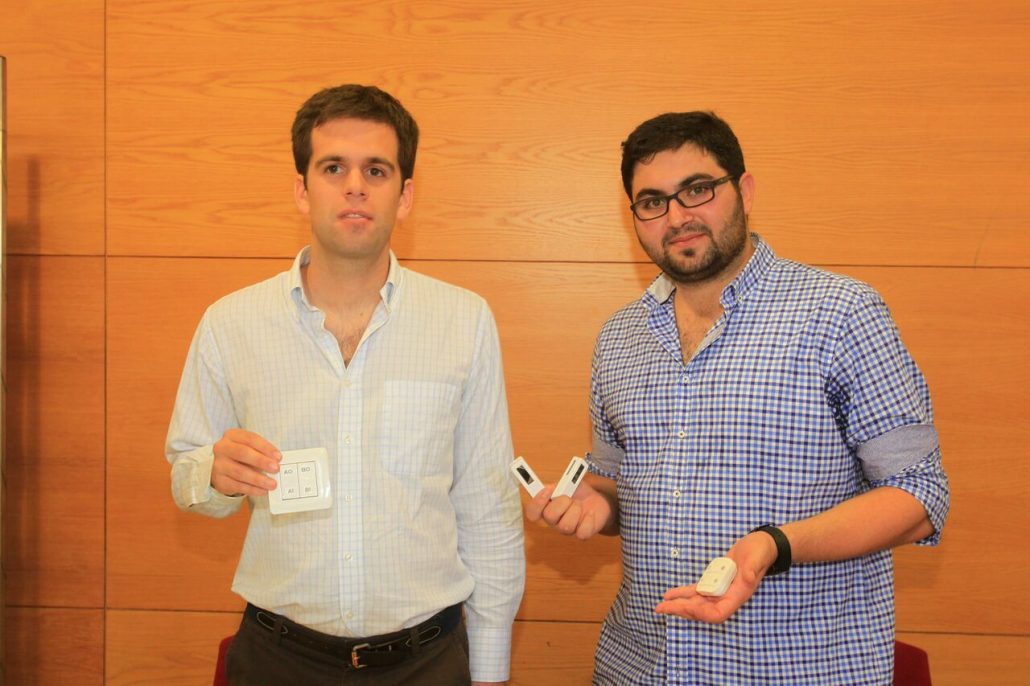 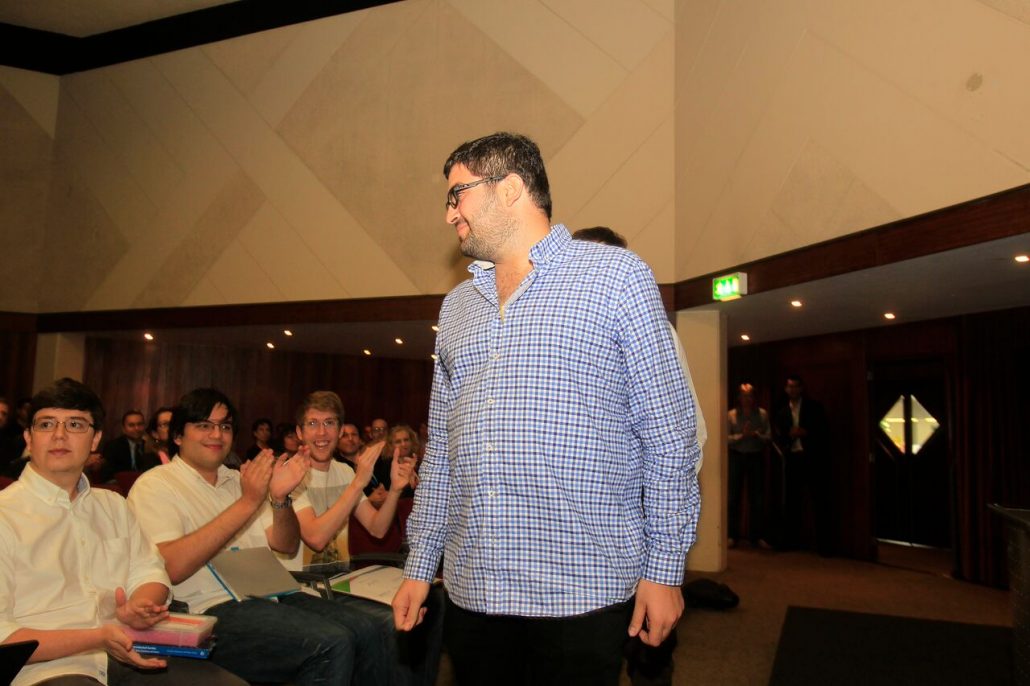 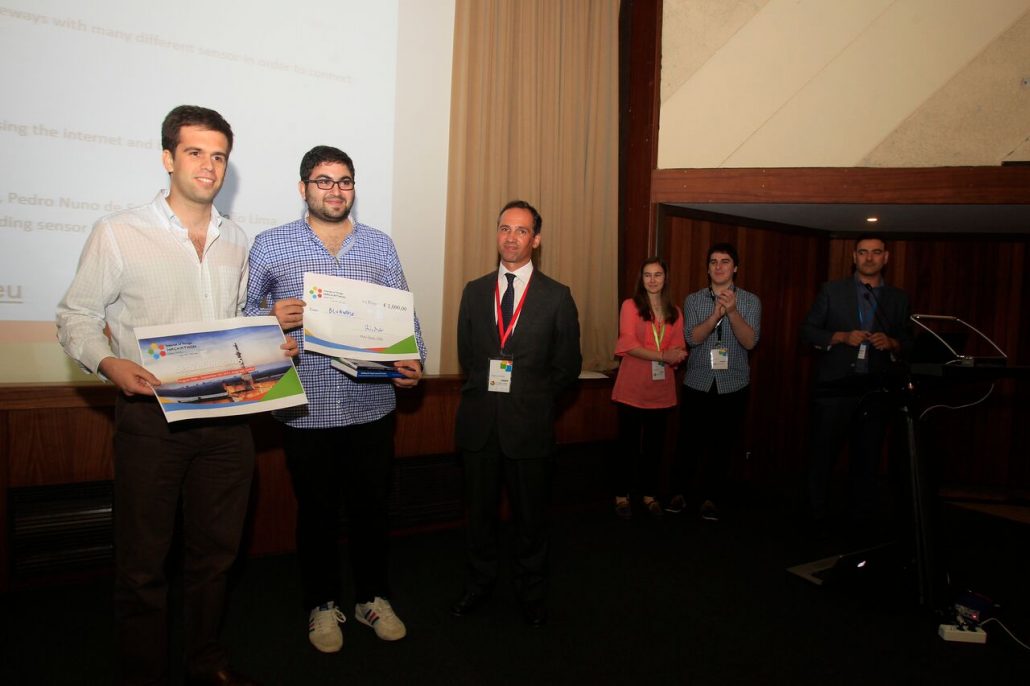 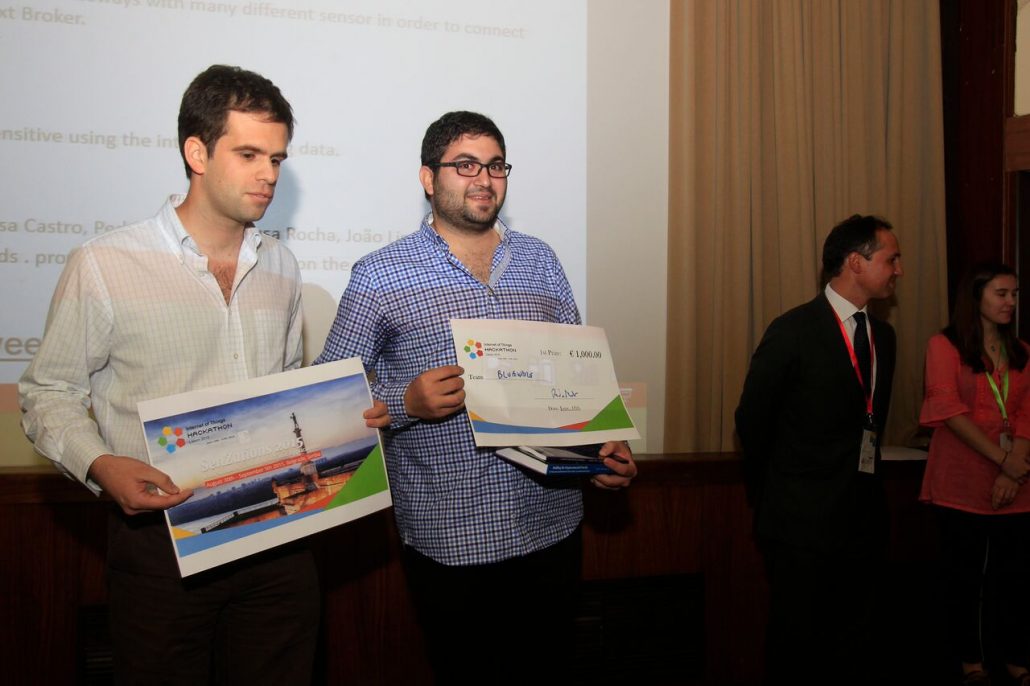 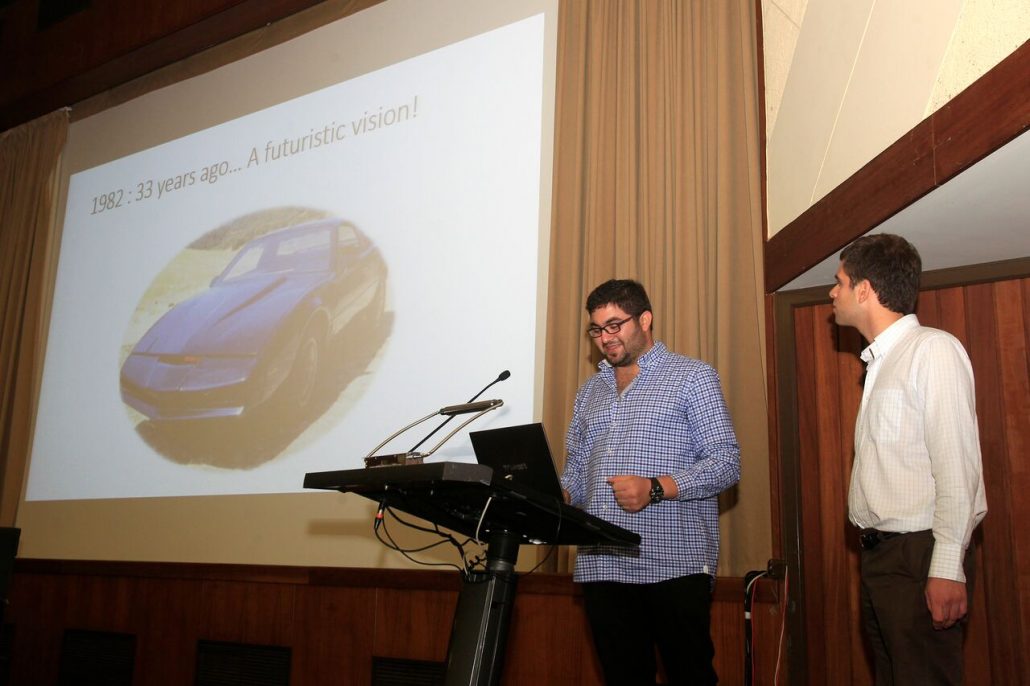