Easy Global Market appears as the 7th european company concerning the innovation potential in ICT projects in 2015 following to the first innovation radar report, edited by the E.U. commission.

Playing a key role in interoperability, quality and systems validation, EGM gets the 2nd position in France with the project EAR-IT where it has developped and validated an innovative audio board to be plugged in  constrained devices such as motes for the Internet of Things. The board allows streaming over low throuput networks and can be part of innovative applications using low cost wireless sensor networks . A key « shouting for help » application was demonstrated.

Focusing on bringing acoustics sensing technologies to experimentation in real-life large-scale IoT environments, this project held with six international partners brought a significant added value in method and  tools (test-beds especially) to implement this technology in fields of surveillance and energy efficiency.

We want to thanks all the work made by the EGM team but also all the partners involved in the projects that made this success a reality. 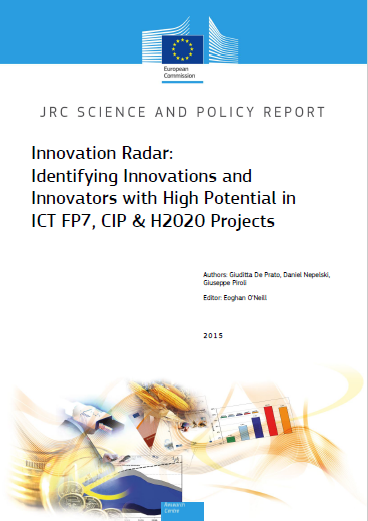