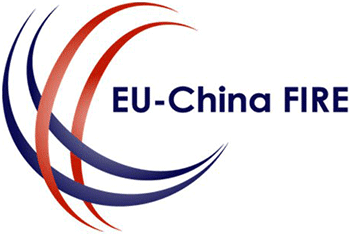 In 2010 an EU-China expert group was established. The main area studied by this group was the “Internet of the Future”, the “Internet of Things” and also the protocols to be defined and deployed. Particular attention was dedicated to IPv6 deployment as difficulties have been identified, both in Europe and in China. Societal aspects and cooperation in research were also addressed. The expert group met twice in July and September 2010 and had regular exchanges which led to recommendations in important areas such as future internet including FIRE and IPv6. The ECIAO project partners were all partners of the EU-China Future Internet, IPv6 and IoT (F3I) expert group and were very honoured to see that the objectives of the call for the part of the EU-China cooperation are addressing exactly the recommendations of the expert group.

The ECIAO project is therefore the seamless response to the current call as the continuation and implementation of the EU-China F3I expert group work carried out in 2010 and implementing the F3I expert group recommendations as consolidated by open workshops and roundtables (September 2010) and discussed at the EU-China regular policy dialogues with MIIT and MoST in 2010 and early 2011. The ECIAO experts, who made the studies and proposed these recommendations accepted for the EU-China policy dialogues, are very pleased and highly motivated to develop this project to implement the recommendations in interoperability and standards, in strengthening collaboration in FIRE research between EU and China as well as on best practices and pilots for IPv6 deployment. 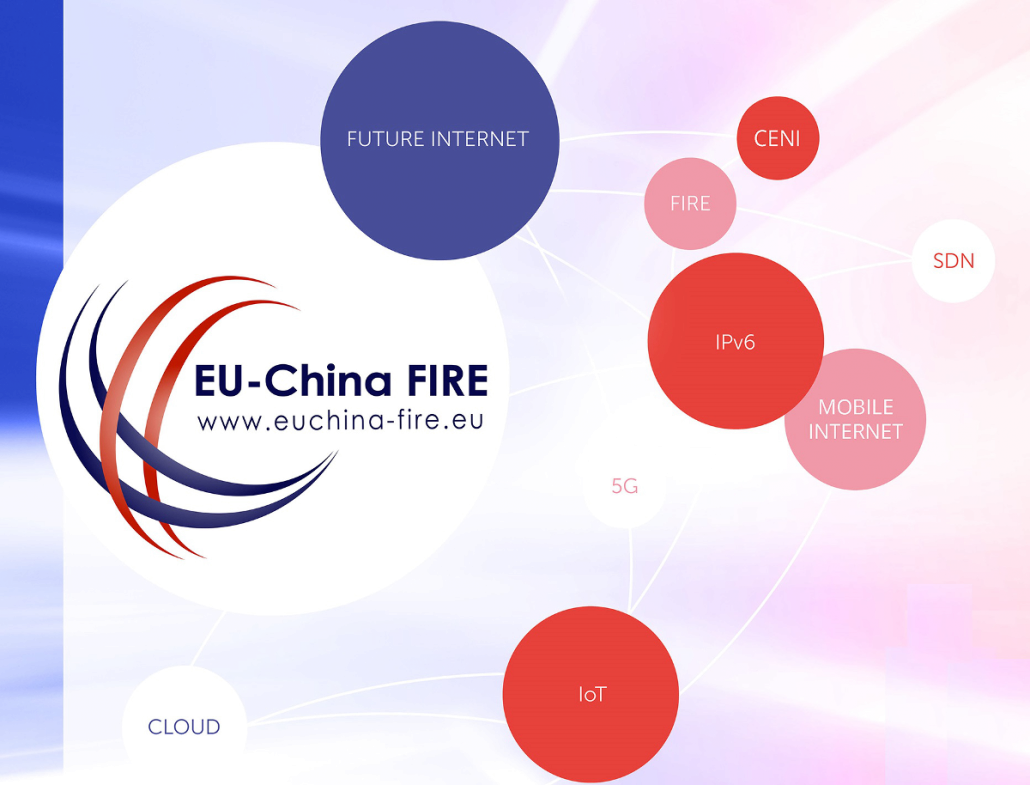